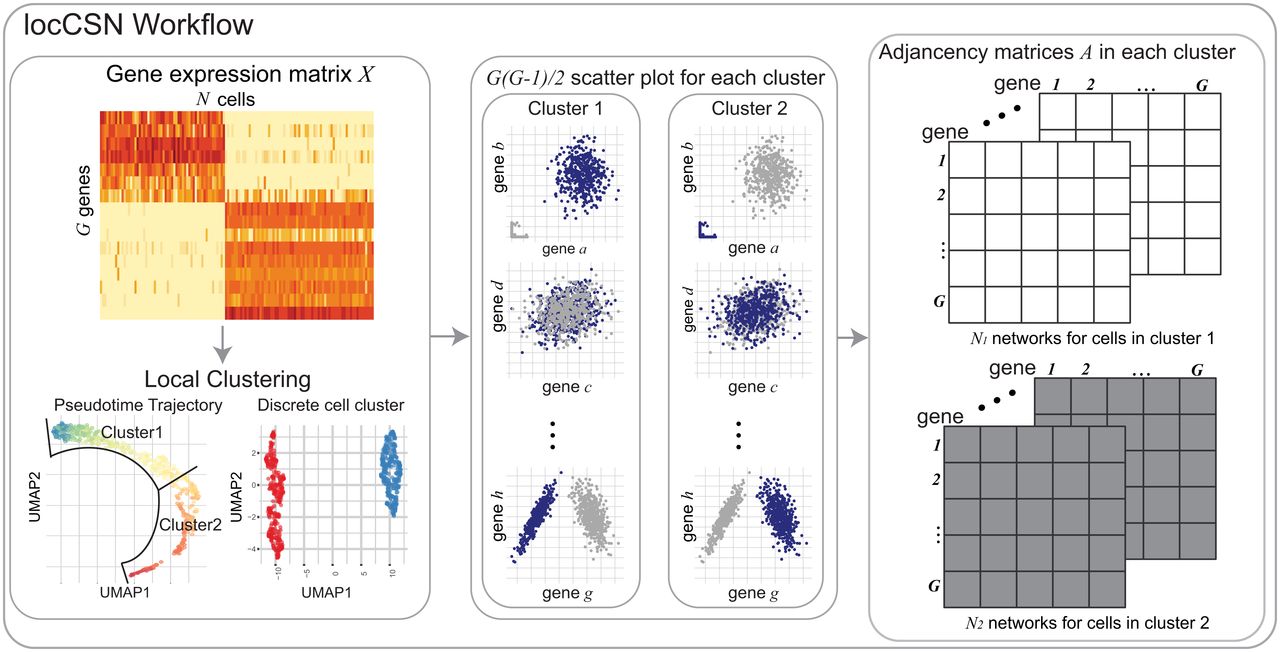 Gene coexpression networks yield critical insights into biological processes, and single-cell RNA sequencing provides an opportunity to target inquiries at the cellular level. However, due to the sparsity and heterogeneity of transcript counts, it is challenging to construct accurate gene networks.

Researchers at Carnegie Mellon University have developed an approach, locCSN, that estimates cell-specific networks (CSNs) for each cell, preserving information about cellular heterogeneity that is lost with other approaches. LocCSN is based on a nonparametric investigation of the joint distribution of gene expression; hence it can readily detect nonlinear correlations, and it is more robust to distributional challenges.

Notably, with this approach, one can identify differential network genes, which typically do not differ in gene expression, but do differ in terms of the coexpression networks. These genes might help explain the etiology of disease. Finally, to further the understanding of autism spectrum disorder, the researchers examine the evolution of gene networks in fetal brain cells and compare the CSNs of cells sampled from case and control subjects to reveal intriguing patterns in gene coexpression. 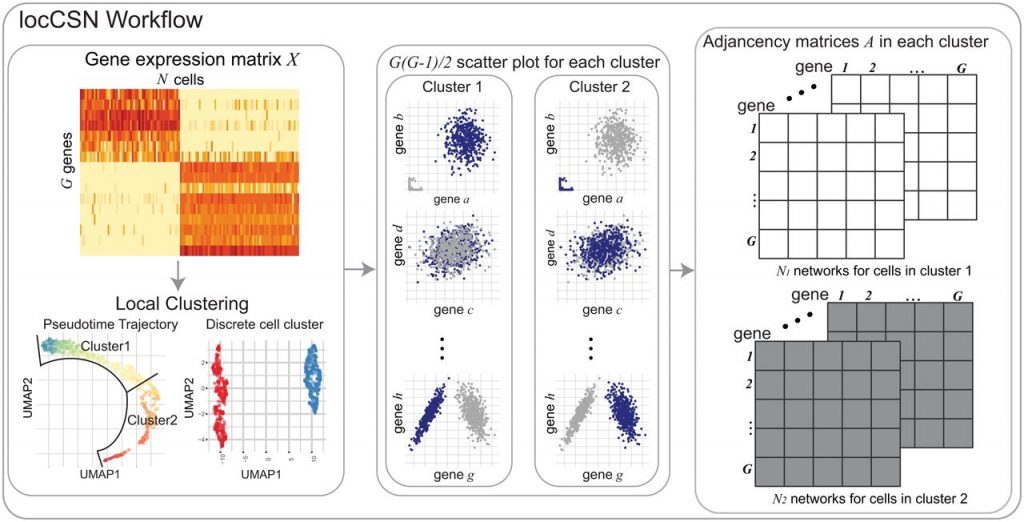 Starting with the gene expression matrix, we cluster homogeneous cells. For each cell in a cluster, we examine the coexpression of each pair of genes to determine whether the joint expression is unusually dense in a neighborhood of the cell, relative to expectation assuming the genes are independent; if so, the genes are connected in that cell’s network. For each cell, we then construct the gene–gene network, based on the results of the local independence test for each pair of genes. 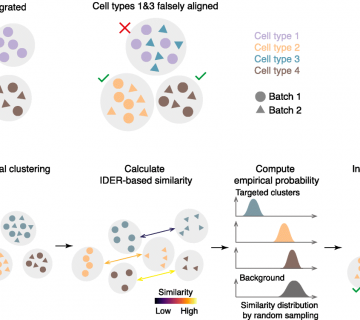 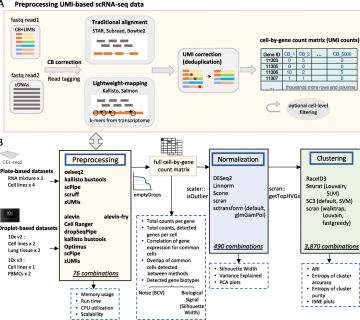 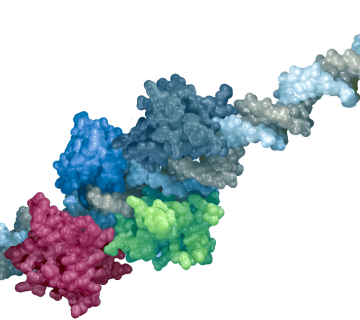